Complete the form below to receive the latest headlines and analysts' recommendations for Lundin Petroleum with our free daily email newsletter:

Lundin Petroleum (OTCMKTS:LNDNF) was upgraded by equities research analysts at HSBC from a “reduce” rating to a “hold” rating in a report released on Wednesday, The Fly reports.

See Also: What are the qualifications of a portfolio manager? 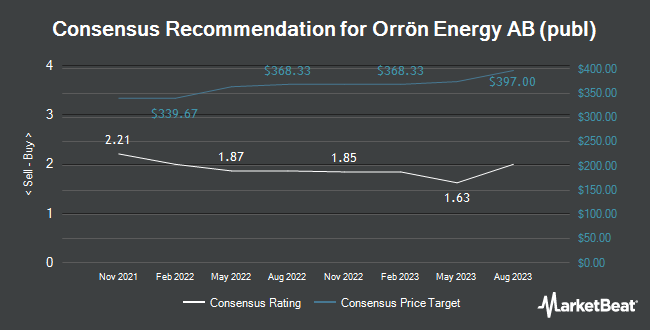 $98.84 Million in Sales Expected for Northern Oil and Gas, Inc. This Quarter