Bridge City Capital LLC acquired a new position in shares of Ollie’s Bargain Outlet Holdings, Inc. (NASDAQ:OLLI) in the first quarter, according to its most recent disclosure with the Securities and Exchange Commission (SEC). The fund acquired 21,163 shares of the company’s stock, valued at approximately $1,841,000. 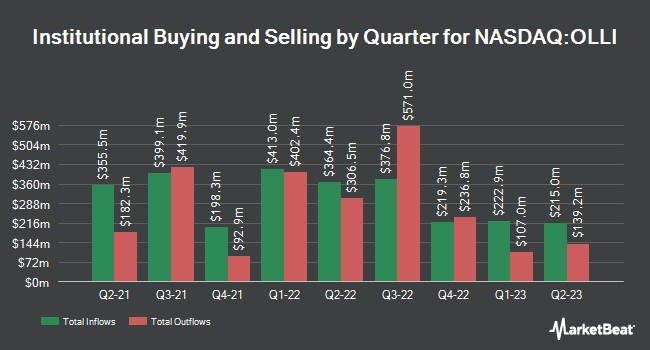 Stock Analysts’ Upgrades for May, 4th

Analysts’ Downgrades for May, 4th

Complete the form below to receive the latest headlines and analysts' recommendations for Ollie's Bargain Outlet with our free daily email newsletter: