A number of brokerages recently commented on CD. Zacks Investment Research lowered Chindata Group from a “buy” rating to a “hold” rating in a research note on Wednesday. JPMorgan Chase & Co. began coverage on Chindata Group in a research note on Wednesday, August 18th. They issued an “overweight” rating and a $18.00 price target for the company. One analyst has rated the stock with a hold rating and four have assigned a buy rating to the company’s stock. Based on data from MarketBeat.com, the stock has a consensus rating of “Buy” and an average price target of $17.76.

Featured Story: What does cost of debt say about a company’s financial health? 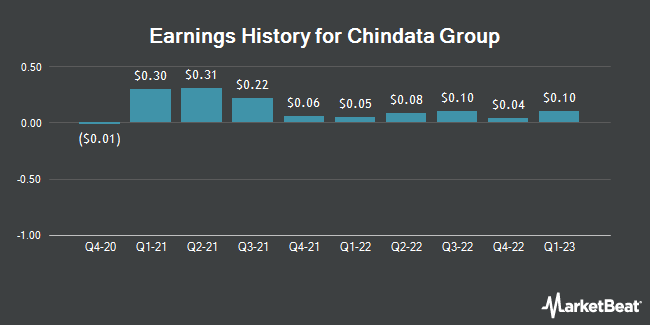 NEXT.coin Trading Up 14.3% Over Last Week

Complete the form below to receive the latest headlines and analysts' recommendations for Chindata Group with our free daily email newsletter: