Harbour Energy (OTCMKTS:HBRIY) had its target price dropped by research analysts at Barclays from 625.00 to 570.00 in a research note issued to investors on Friday, The Fly reports. The brokerage presently has an “overweight” rating on the stock.

Harbour Energy Plc is an oil and gas company, which engages in the exploration and production of upstream oil and gas. It focuses its operations in Falkland Islands, Indonesia, Vietnam, the United Kingdom, Mexico, and Norway. The company was founded in 1934 and is headquartered in London, the United Kingdom. 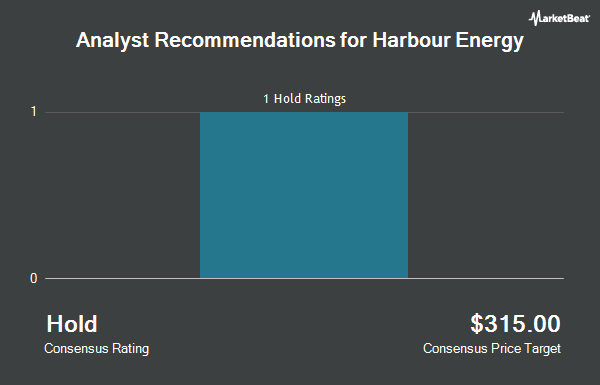 STARSHIP Price Down 37.8% This Week

Complete the form below to receive the latest headlines and analysts' recommendations for Harbour Energy with our free daily email newsletter: